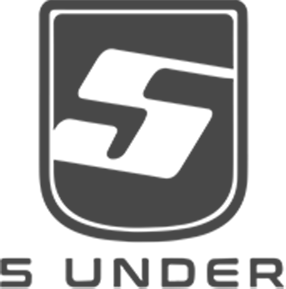 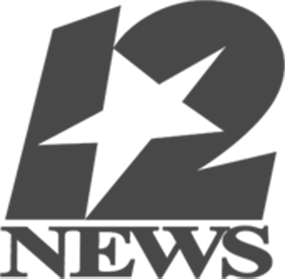 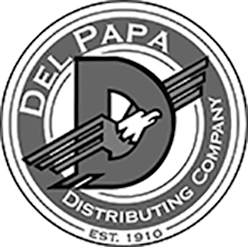 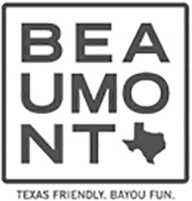 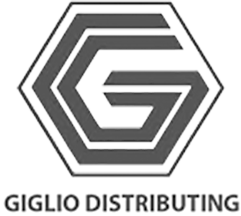 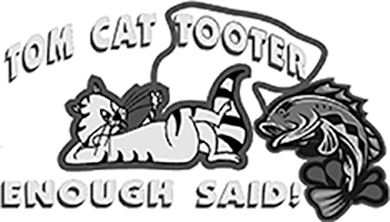 2023 Taste of the Triangle is Coming Soon!

Reserve a vendor booth or become a sponsor today! Choose an option below:

General Admission Tickets Now Available! Purchase Online or at the Beaumont Civic Center Monday - Friday from 10AM to 1PM

Support SARA and
promote your business

Each attendee MUST HAVE TICKET to enter. This includes children of ALL ages. No strollers or trays will be allowed entry. The competition element of the Taste of the Triangle is managed by a third-party marketing group to ensure impartial judging and fairness. The Sabine Area Restaurant Association is not responsible for the voting process and/or the results. 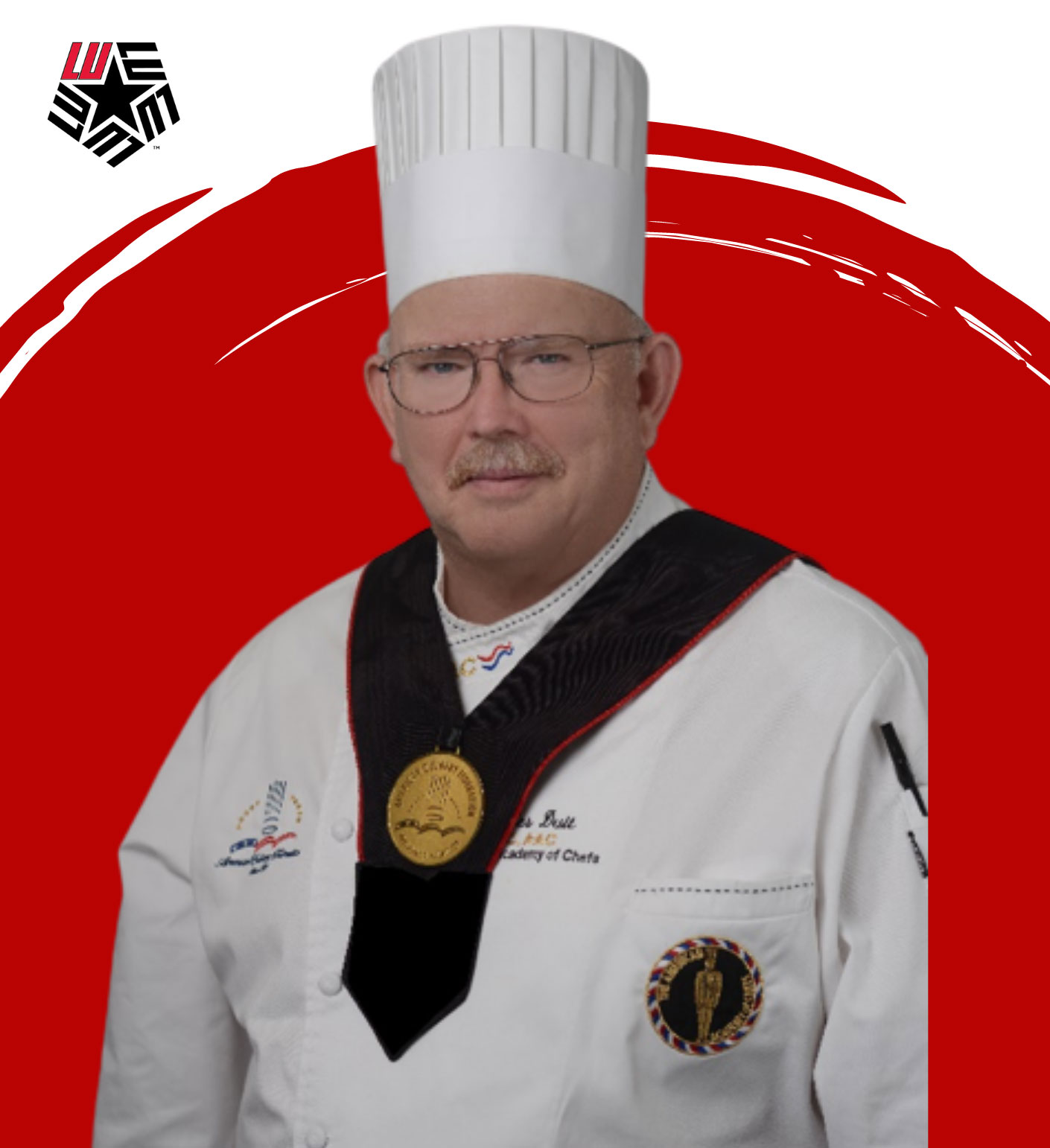 Born and raised in Houston, Texas, Charles Duit is the third of four children. While growing up, he enjoyed cooking for family members until he left the University of Houston as a student and became a Texas Baptist Sunday School Board Summer Missionary in San Antonio. After completing the service, he joined the staff of a local Baptist church as a Minister of Early Childhood Education.

After pursuing this first career for ten years, Duit decided "I'd like to talk with adults and carry on an intelligent conversation." So he followed his love of food to his second career: Cooking, or more formally, the culinary arts.

Thirty plus years later, Duit has worked in part of Texas and Oklahoma in five country clubs, two catering companies, taught at Del Mar College in Corpus Christi and Lamar University in Beaumont, while also serving as the Chef/Director of Food Services at a retirement community.

Along the way, he earned his culinary credentials as a Certified Executive Chef and Certified Dietary Manager. Duit was also granted membership in the honor society, The American Academy of Chefs.

At the age of forty-eight, his journey through the culinary world brought him to his "soulmate" and wife, Debbie Bando. They were married in July, 2022.

Chef Charles Duit has served on four state boards, state and local boards as well as having served as the president of the Texas Chefs Association Texas Restaurant Association Education Foundation.

In 2022, Chef Duit will retire after 40 years. A scholarship will be named in his honor to benefit a Lamar University culinary student. Learn more about the scholarship and how to donate below. 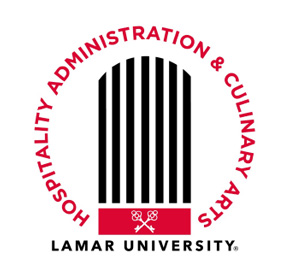 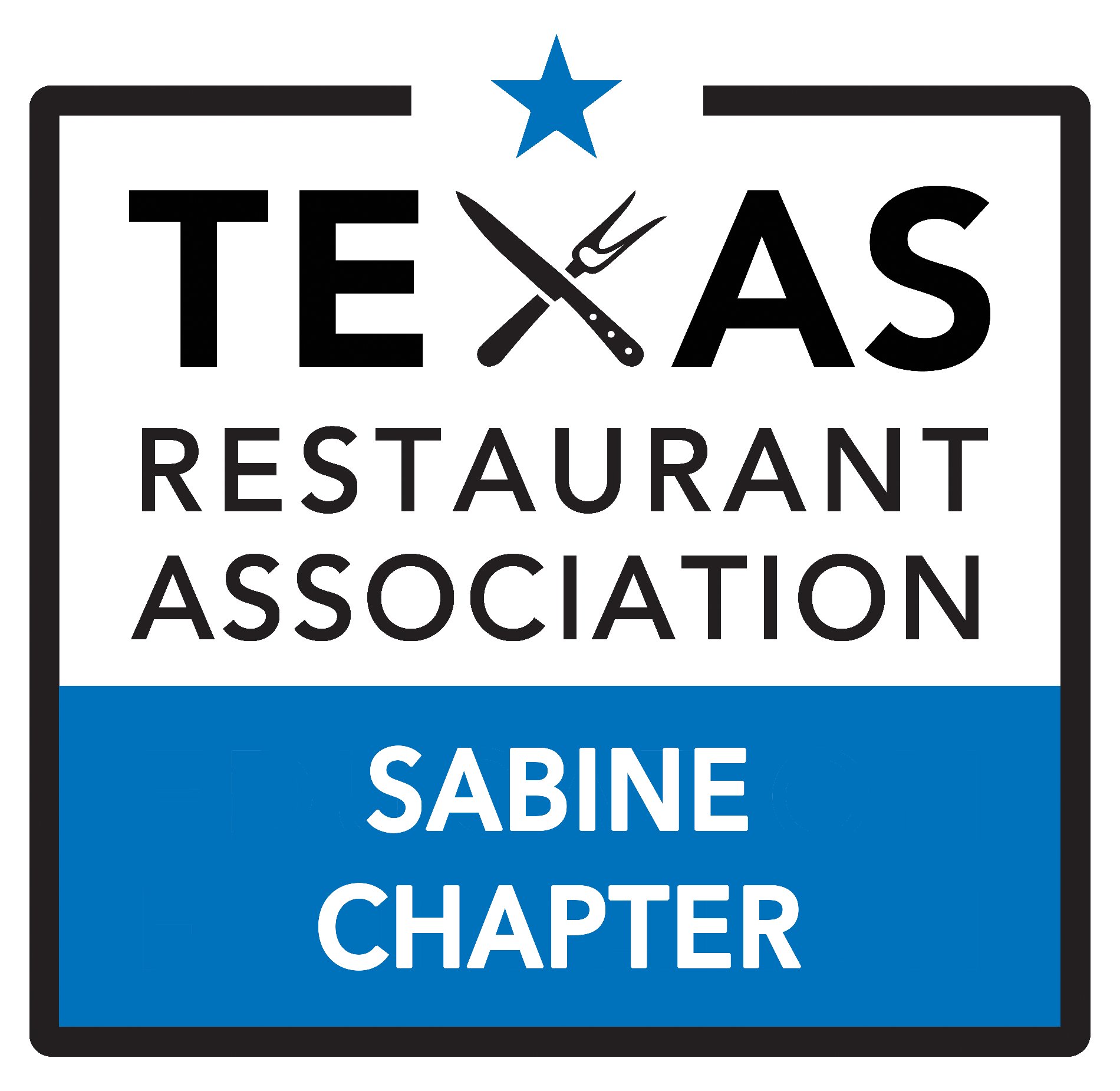 A Brief History of S.A.R.A.

SARA’s roots can be traced back to the 1950’s when restaurant owners came together to raise money to keep the lights on during union strikes in our area. The association became more organized in 1976 when they elected an official board of directors, and put in place a set of by-laws. You can explore the original documents on here...

The largest food event of the year. The 41st annual Taste of the Triangle more info

TRA leads coalition of hospitality and tourism partners to successfully fund grants, creating one of the only pandemic recovery programs in Texas AUSTIN, TX (October 26, 2022) – On November 1, 2022, T…

Become a member of S.A.R.A. to create a unified voice to help shape our industry locally, and on the state and national levels through our partnerships with the TRA, TCA, and the NRA. Every year law makers, tax officials, and public health officials create new policies, laws, and guidelines that effect restauranteurs and operators. Being involved in S.A.R.A. can keep restaurant owners and operators tapped in to the industry and provide the tools they need to steer the industry in the right direction.

S.A.R.A. organizes the largest and best food event of the year, The Taste of the Triangle. Every year the event evolves and gets better. Become a member of S.A.R.A. and help keep this great tradition alive.

Just fill out the info below and someone will be in touch with you soon.

During the unprecedented pandemic, SARA came together to help restaurants by leveraging sara-tra.com as a platform to collect donations from businesses and the general public to distribute to struggling restaurant operators. Relief was given to 20 local restaurants who applied for assistance online. 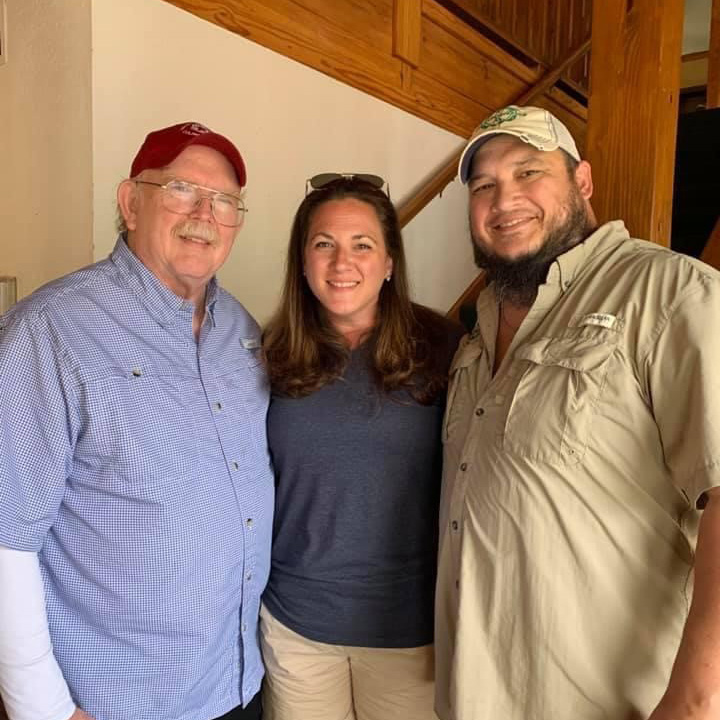 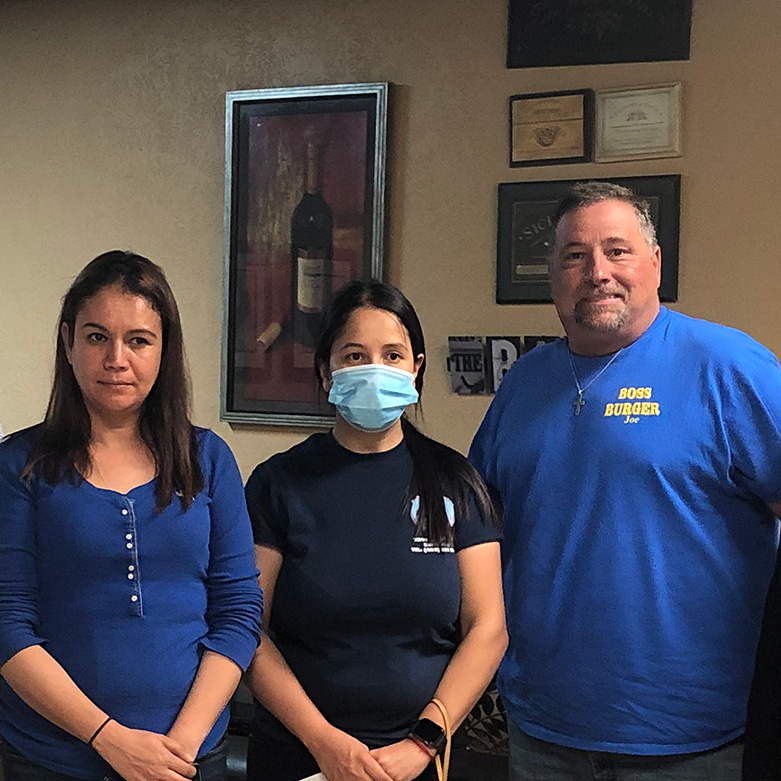 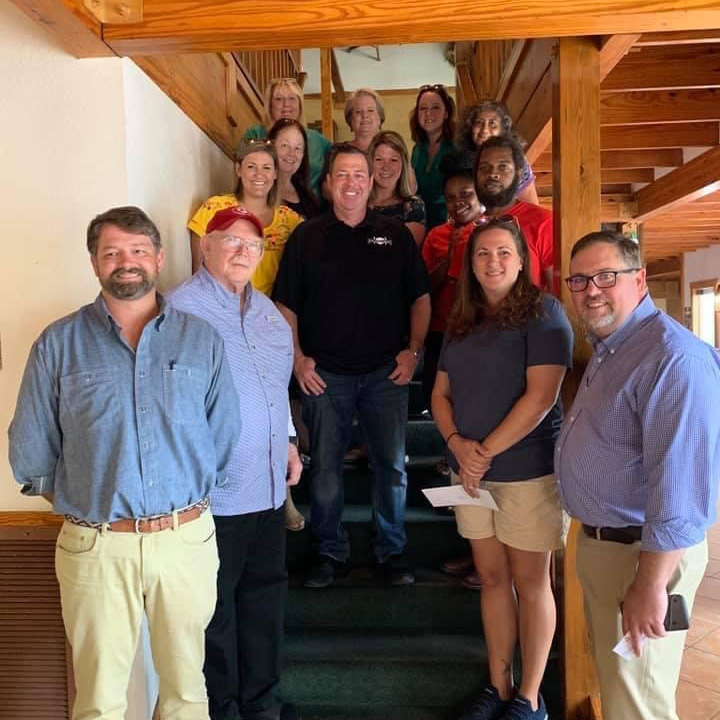 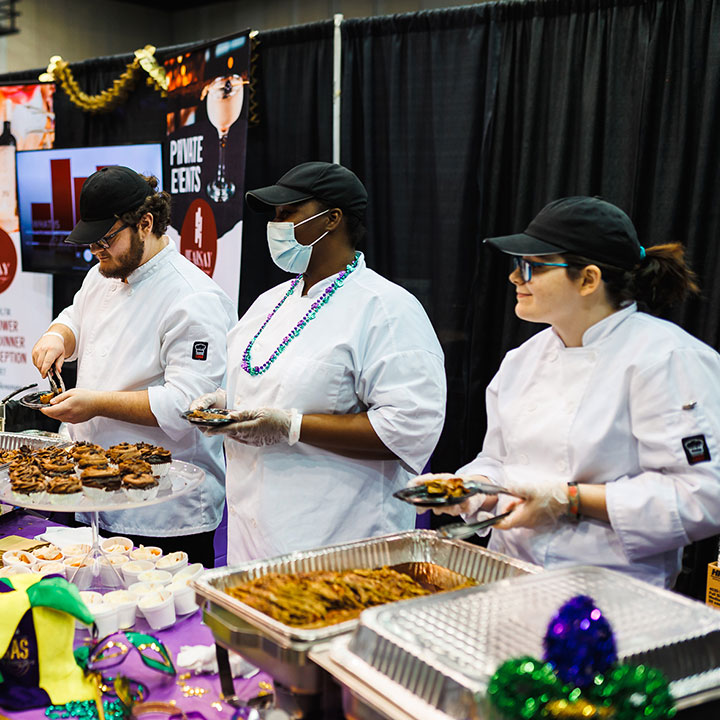 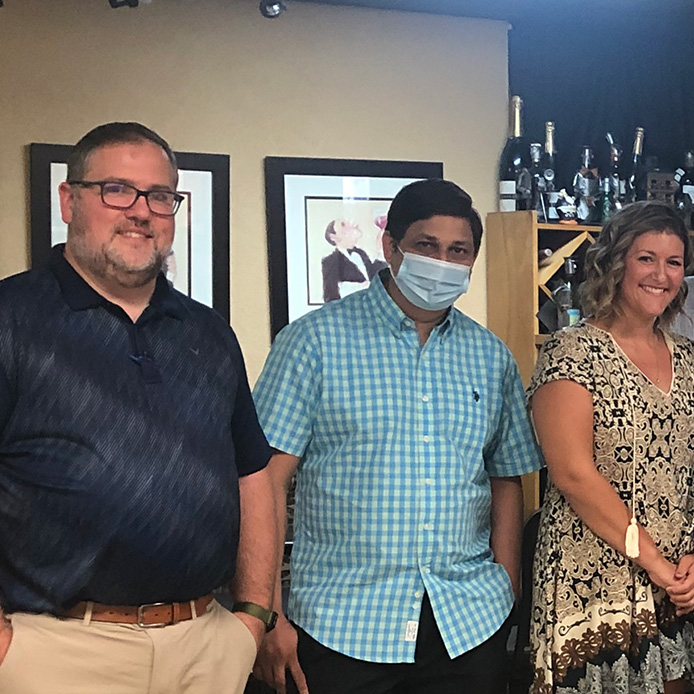 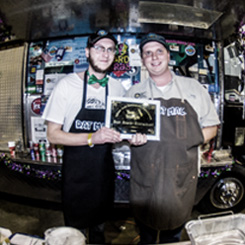 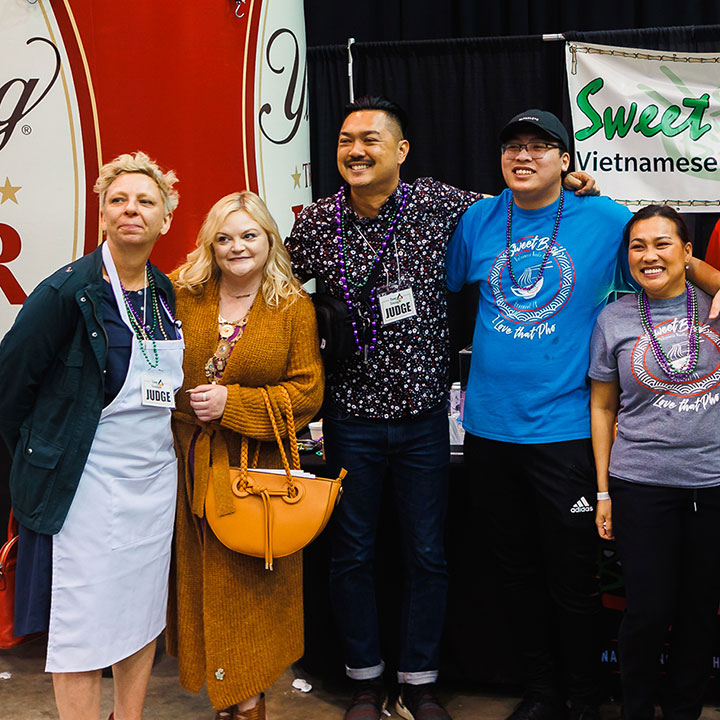 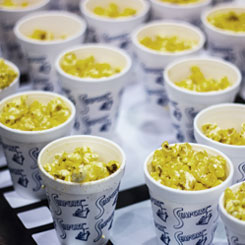 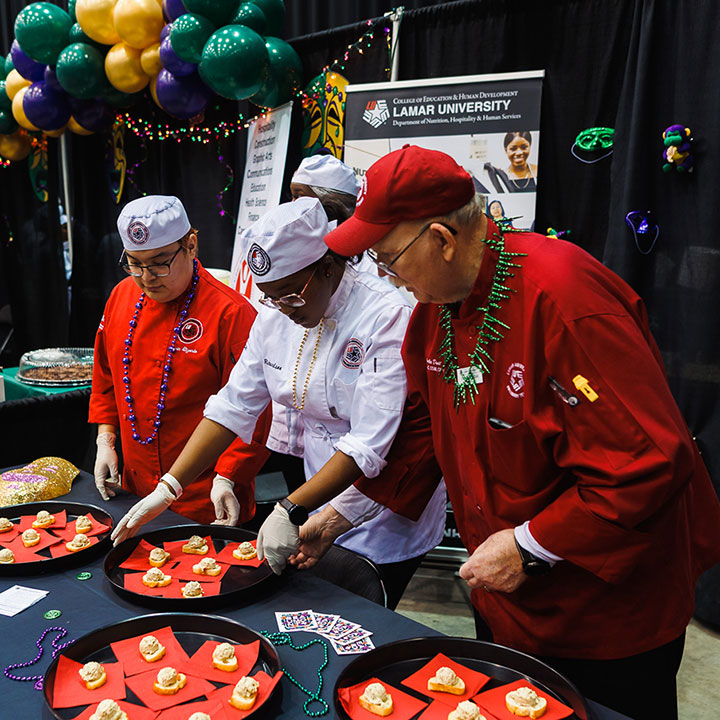 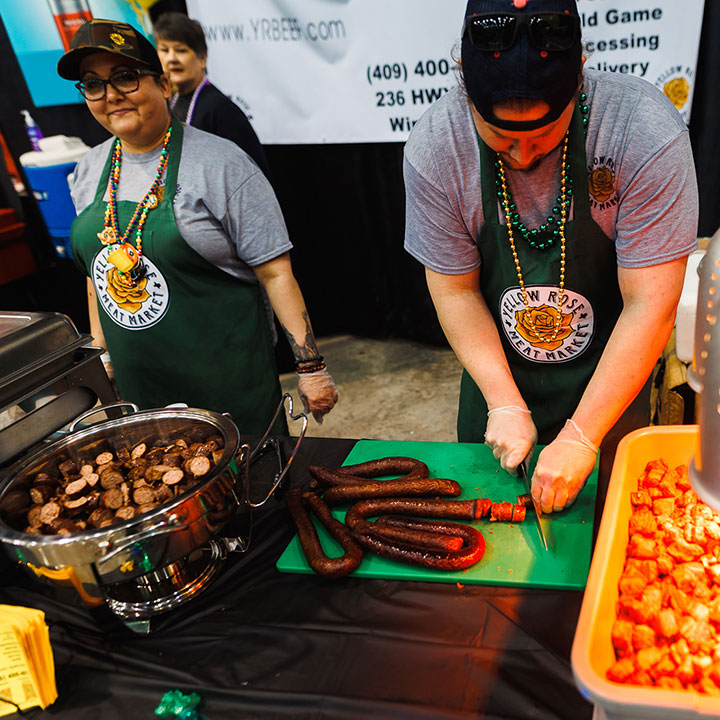 CLICK HERE AND CHECK OUT OUR COMPLETE IMAGE GALLERY